Worth their Weight in Gold! 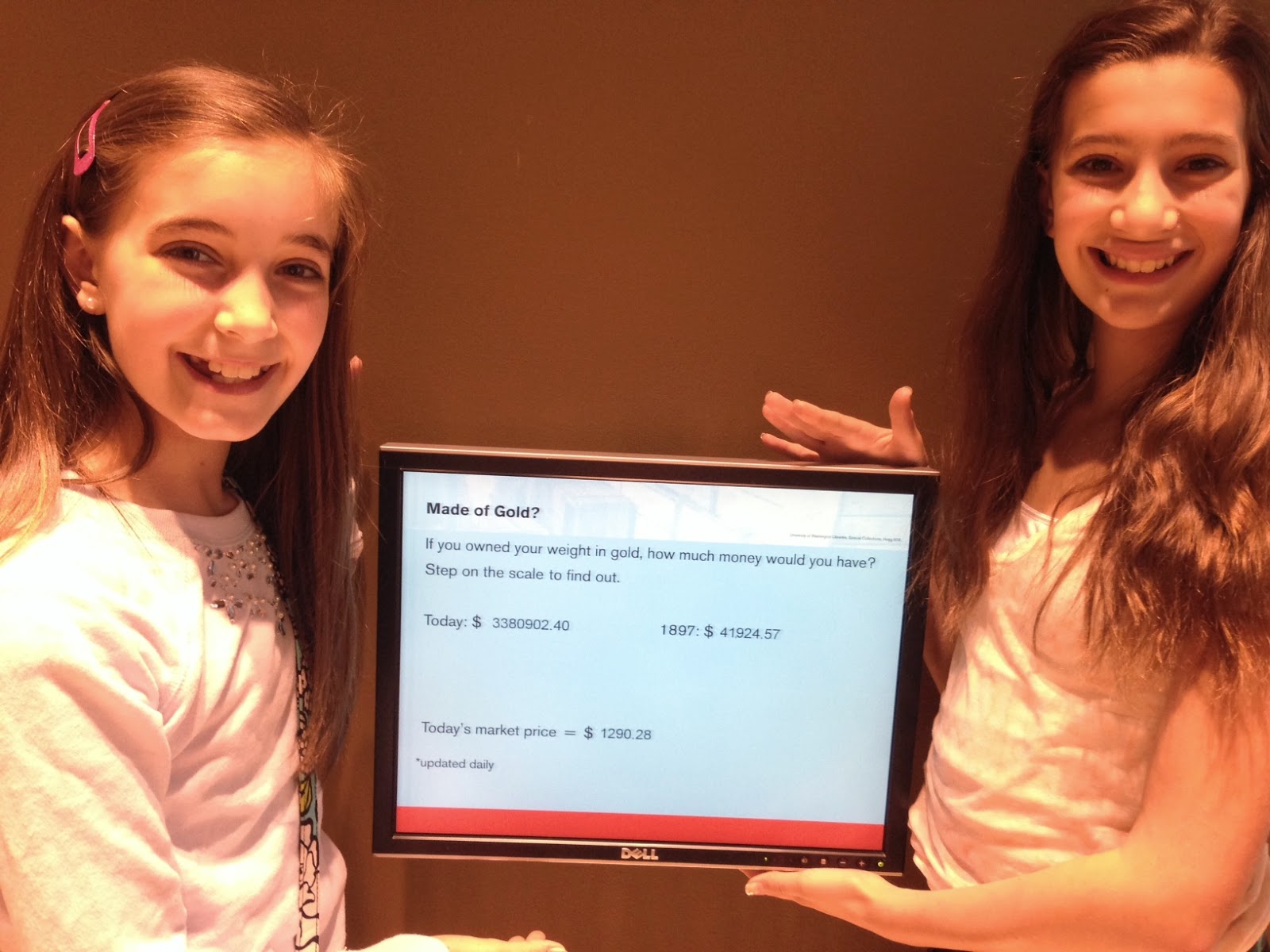 An excursion to the Klondike Gold Rush National Historical Park (Museum) near the International District of Seattle was one of the fun things we did recently, when our family from the Midwest was here for a quick visit. The museum is small and housed in an old hotel; most Seattle tourists don't know anything about it. Yet it's a real gold mine of information on the influential role Seattle played in the Alaskan gold rush. 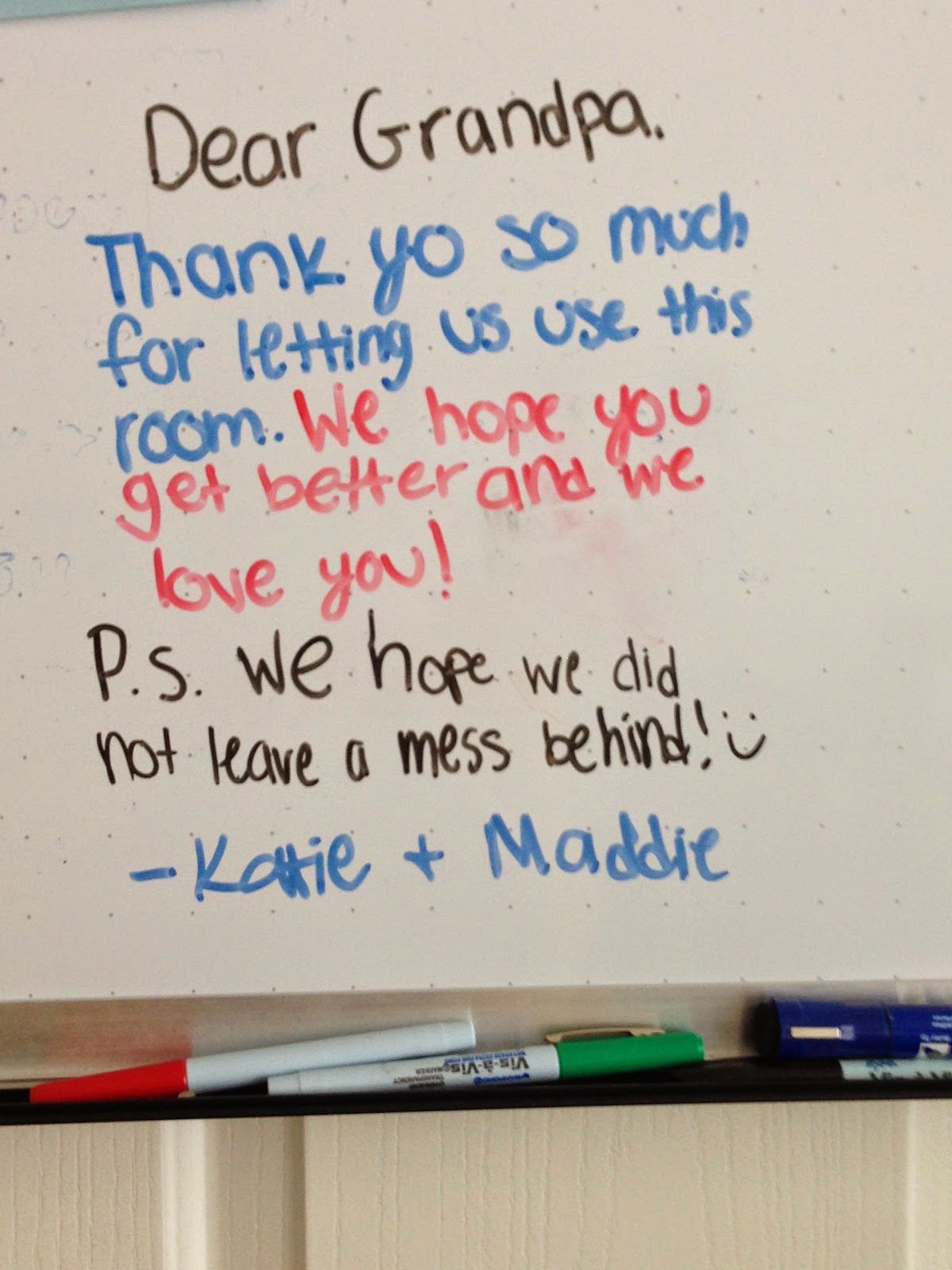 But the real value of these dear young girls is portrayed in the note we found written on the white board in Hubby's office, as we were putting away the air mattresses and folding bedding after they left. Grandpa had lent the girls his office for the weekend.

They're so grown up! Beautiful. --Jan

I've just been catching up on your blogs and am amazed at your capacity to speak cleverly, amusingly and with useful informatiion about large and small issues.
Do keep keepin' on