In the past nine months, I've received many beautiful notes about Jay. I've treasured them all and have kept them, both for me and posterity. Knowing there's a pile of letters I can go back to and read is comforting. Memory blurs, but those heartfelt words written in the moment can bring everything into focus.

Today, with the permission of its originator, I'm posting a tribute written just a few days ago by a client of Jay's who became his very good friend. Chip Purchase attended the March 20 USITT Session "Remembering Jay Glerum," in Cincinnati, but didn't get a chance to share his thoughts in the time allotted. So, he jotted down what he wanted to say and sent it to me afterwards. It's a wonderful tale of how a professional relationship turns into deep friendship.

I met Jay when I attended one of his rigging seminars.  I had sent a note ahead asking if we could meet to discuss his doing a rigging seminar in Houston.  A short session, it would be a rigging seminar for managers because most administrators of arts groups and certainly bureaucrats don’t understand enough about rigging, and especially the dangers involved.  He, of course, thought it was a good idea and the event was well attended.  His classroom was the stage of the old Music Hall in Houston with the rail as his backdrop.  When Jay explained how rigging worked, the managers listened where as if I said the same words, they would carry less weight.  That first meeting took place over lunch.

For the next 20 years, whenever Jay and I got together, we ate.  We ate lunch, we ate dinner.  Sometimes it was just the two of us, sometimes with Sallie or with my wife Darla and sometimes with both of them.  Those were the best meals, when both wives were with us.  We had a standing lunch date for all conferences we both attended and of course, you have to take a lunch break during inspections.  Pick Jay up at the airport, take him to the hotel and then to dinner.  Lunch break during the inspection and dinner later in the evening always followed.

When Jay inspected Jones Hall’s rigging, it usually took two days as there is a lot to look at so we got to eat often.  I would always put on a large crew for those inspections, not only to pull ropes, but to help inspect and learn and make minor repairs if needed.  Jay would put one stagehand at the head block and one on each loft block and others could watch lines and listen.  Especially listen.

A lot of hands learned a lot about rigging from Jay as he never stopped teaching, and as I heard many people say, he never stopped sharing.  Not only would he tell someone what to look or listen for, he would explain why and share a story.  And he would wait for questions and not treat the stupid ones with anything but respect.  He never told the questioner that the question was stupid.  He didn’t seem to believe there were stupid questions.  Questions were always important, especially when deciding what to have for lunch.

A Legacy of Lists, a Warren of Warranties, an Inheritance of Instructions 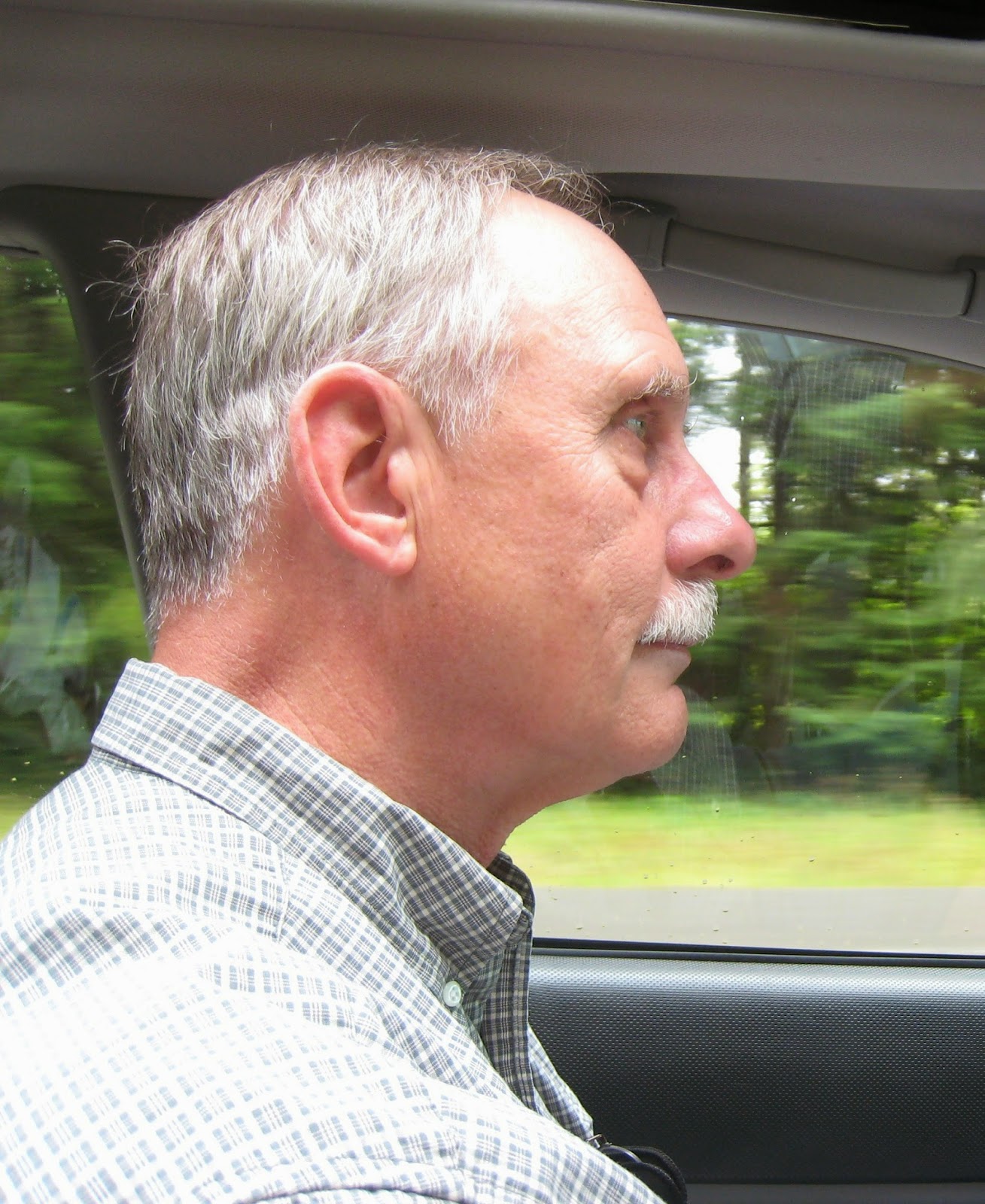 Jay was nothing if not organized, creating checklists for work and home, years before checklists became trendy. A mainstay of a rigging inspections, a checklist  insures the inspector forgets nothing! In the third edition of Stage Rigging Handbook, specific checklists and narrative about their importance comprise the last chapters.

We devised a few checklists at home, too—one for managing prolonged vacation travel (items included stopping paper and mail, notifying neighbors, watering houseplants, etc.), one for vacation packing (camera, reading material, sunscreen, maps, etc.) and one just for car trips (pillows, trash bag, CDs, windshield sunshade, etc.). These lists came about in reaction to a few trips where we had forgotten things we intended to take with us. 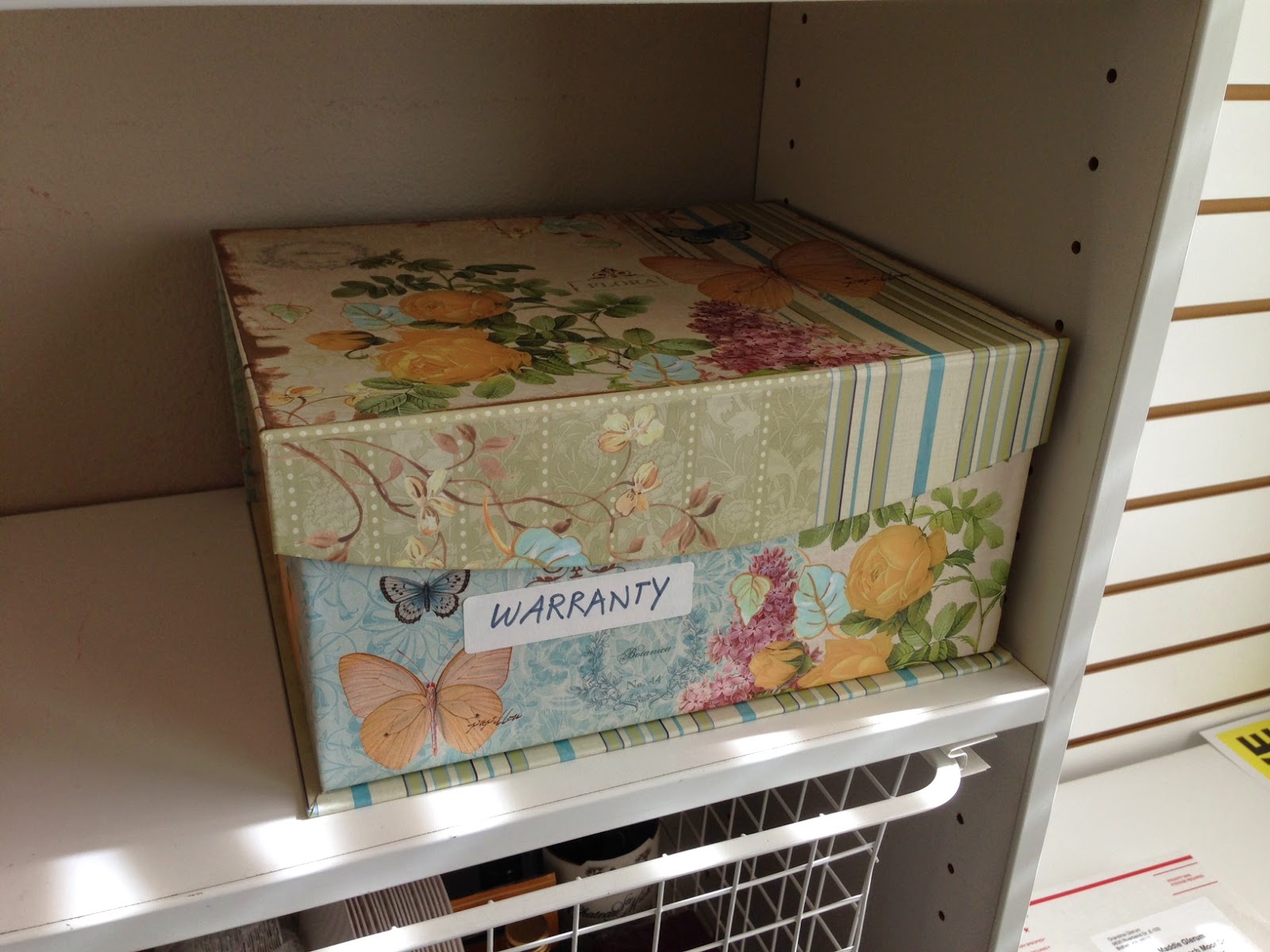 Within the first year of marriage, Jay established our Warranty Box. Initially housed in a humble shoebox, it would hold a place of honor on a closet shelf in each of our homes. Into it we placed any and all warranty/instruction booklets for every purchase—watch, waffle iron, refrigerator, alarm clock. If instructions were needed, they were kept, and we always knew where to find them. 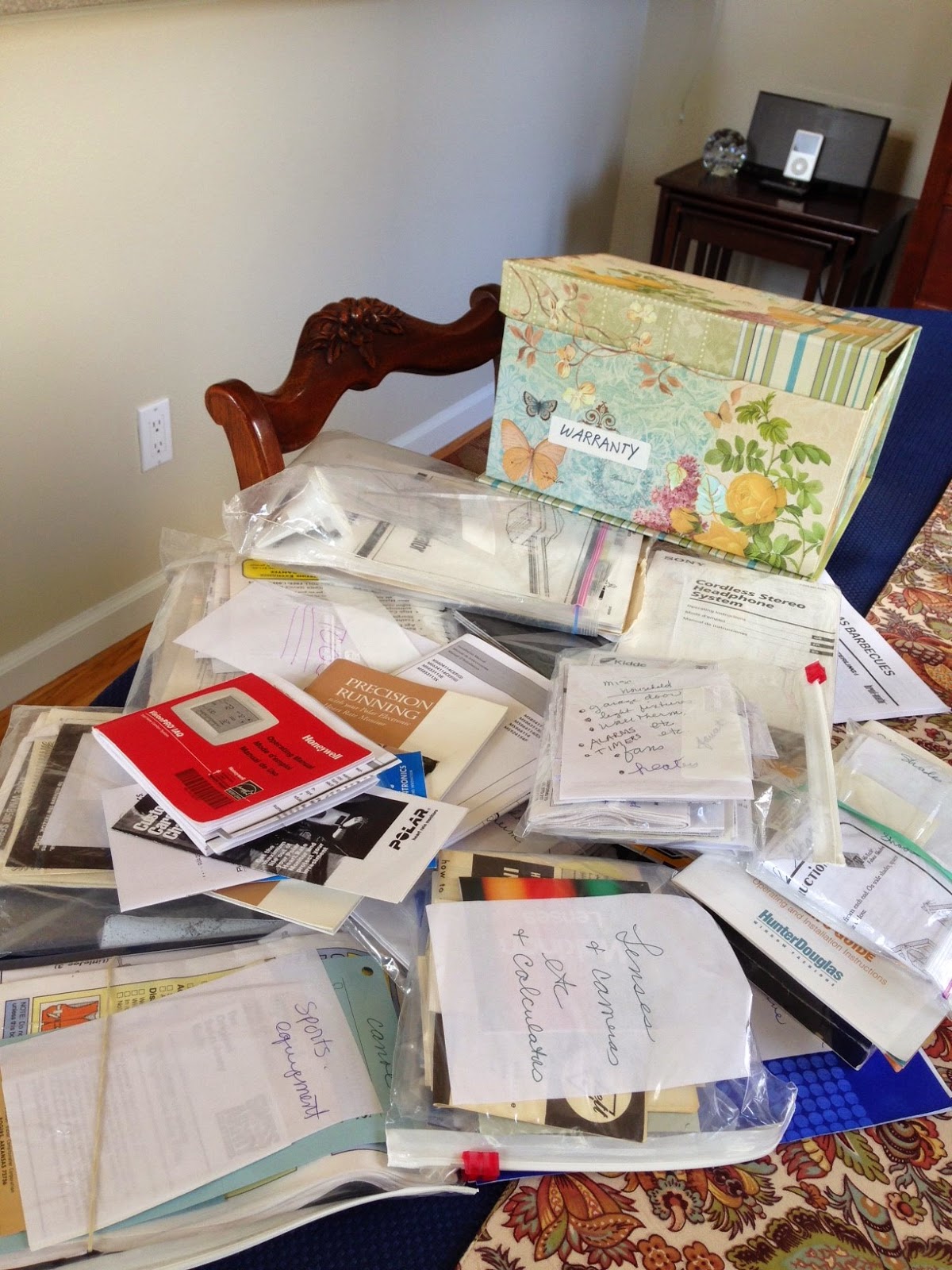 Last Friday at 3 a.m., the carbon monoxide alarm in my bedroom woke me up. Yes, I was alarmed (no pun intended), but since no number-readout appeared on the display, I was reasonably confident the beeping wasn’t about air quality. Nevertheless, my heart was pounding as I bounded out of bed, turned on the light, and contemplated what to do next. Assuming I could shush it, I unplugged it from the electrical outlet. No luck—still it beeped.

At that point I went to the warranty box—no longer a shoebox but a larger, more decorative craft box—to pull out the instructions for the CO monitor. Of course, it was there! After learning about monitor’s backup battery, then locating and removing it, the beeping silenced. I went back to sleep, immensely grateful for the warranty box. 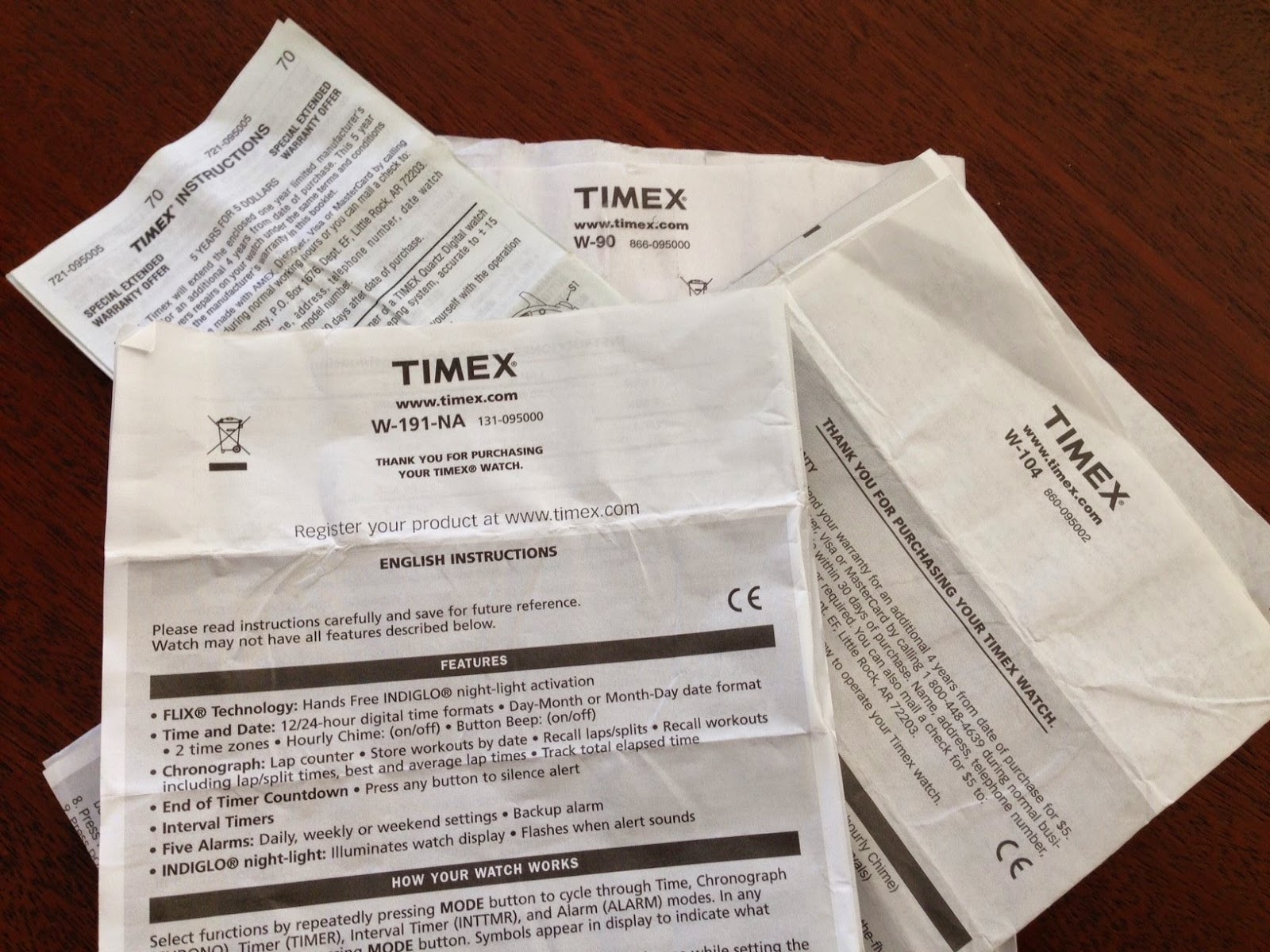 A few days later I was cleaning out a small drawer in Jay’s office and found instruction sheets for five separate Timex watches (all but one long tossed out) acquired over a three decade period. Jay was a firm believer in wearing an “everyday watch” (read “cheap”) instead of an expensive one because it was too easy to damage a wristwatch inadvertently. He happily replaced the cheap watch every five or six years, commenting “Since it cost only $14.99, it doesn’t owe me a thing.” The Timex instruction booklets were not in the warranty box, being of a more personal nature, but I’ll bet he knew where they were!


These little discoveries keep me loving and missing my dear, late husband. What a guy . . . what a legacy.
at 11:42 AM 1 comment:

Spring on the Sammamish River Trail 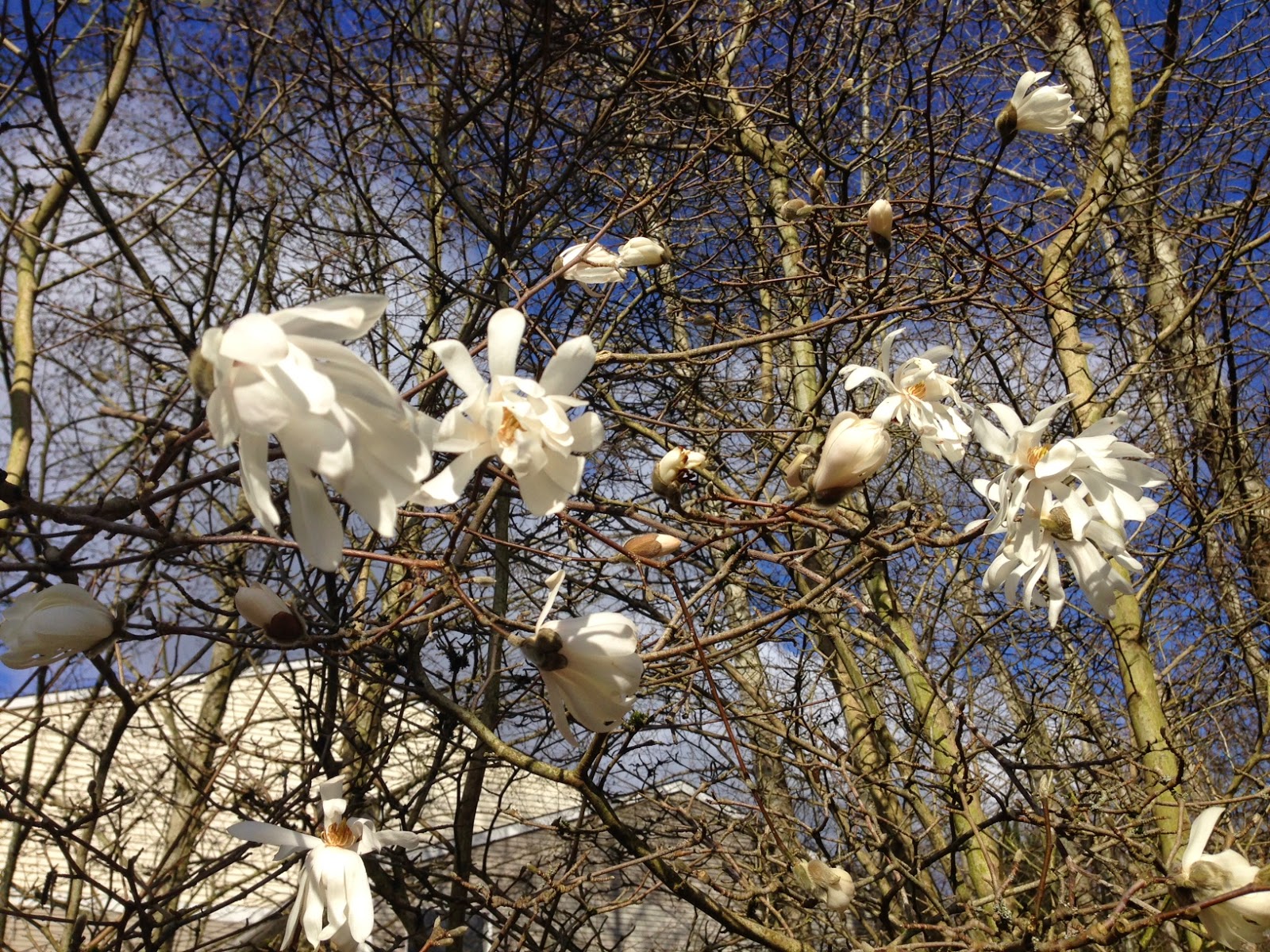 Some weeks pose obstacles to my intention of walking daily on one of the two urban trails that abut my house. 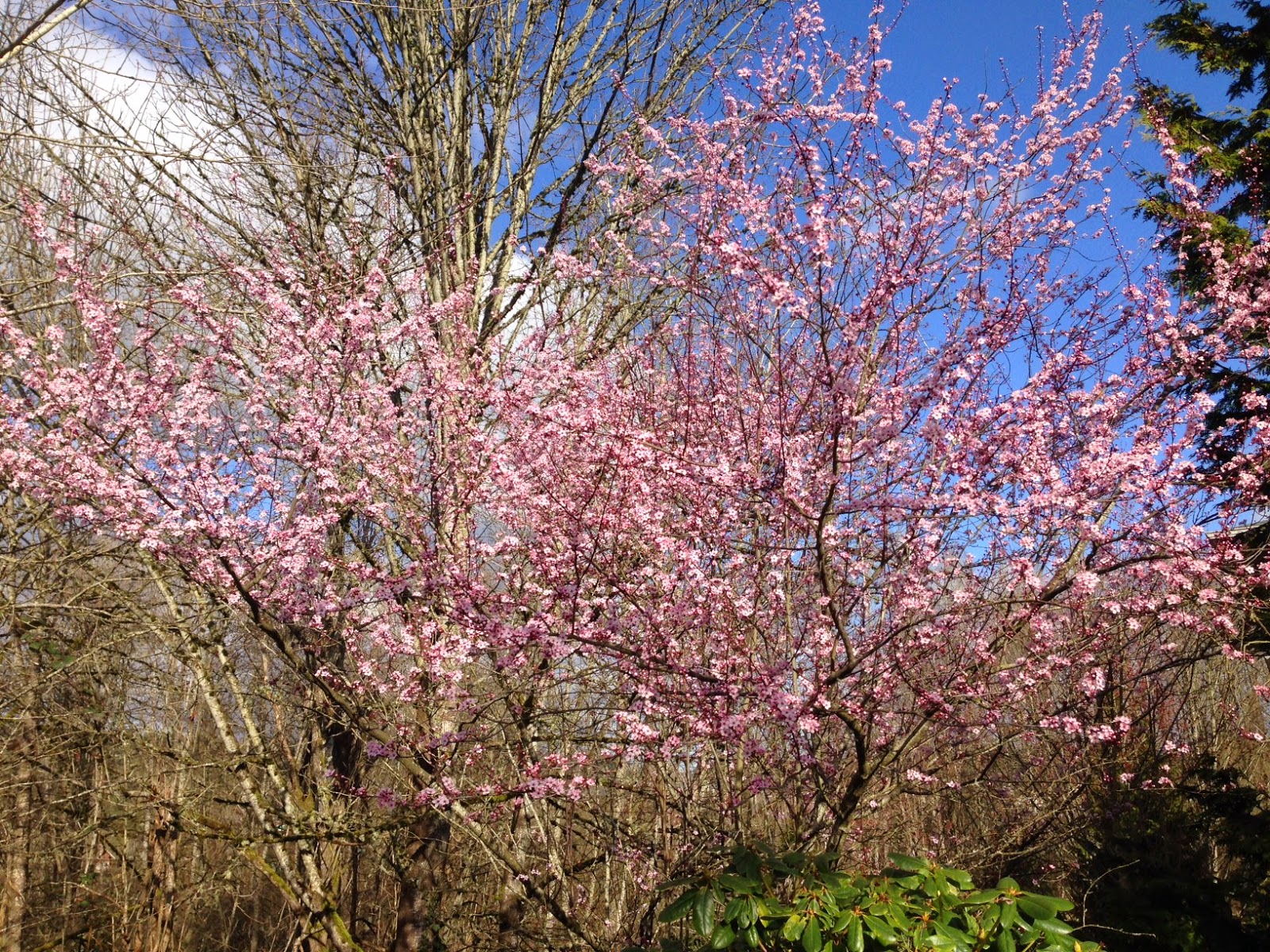 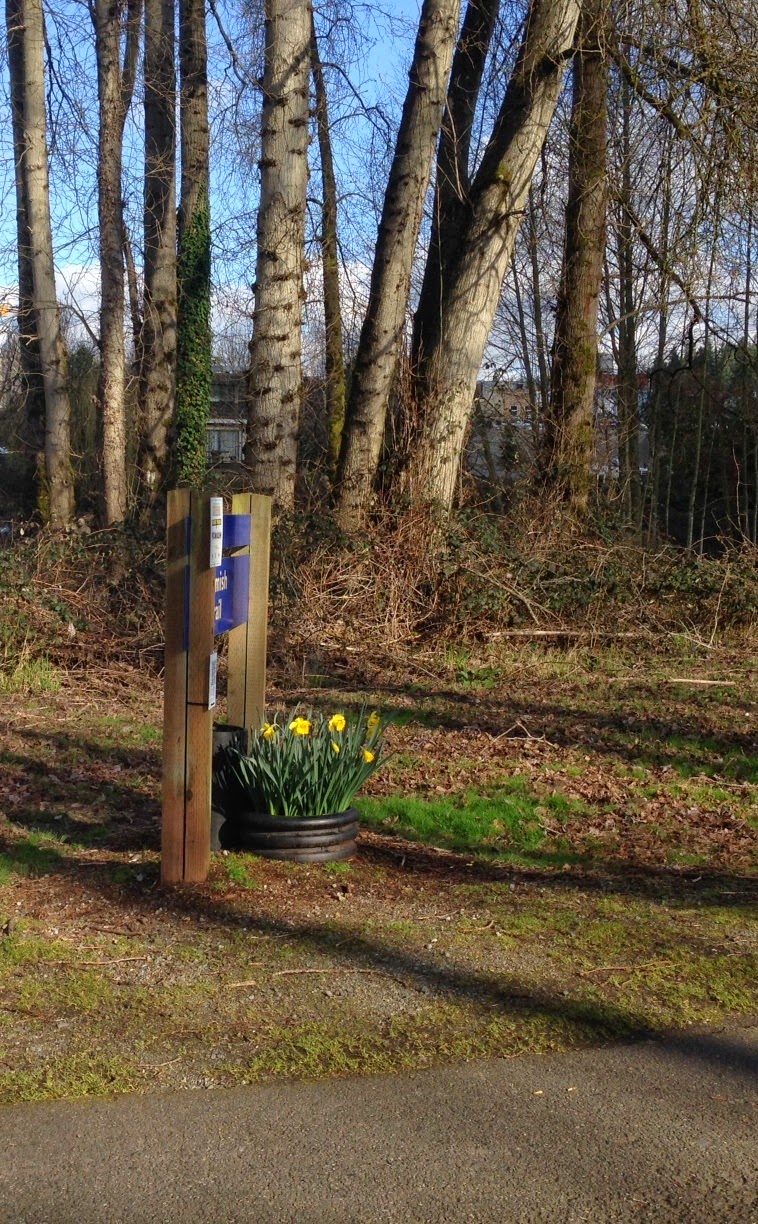 It has been five days since I walked along the Sammamish River Trail, and what--to my wondering eyes--did I see today? 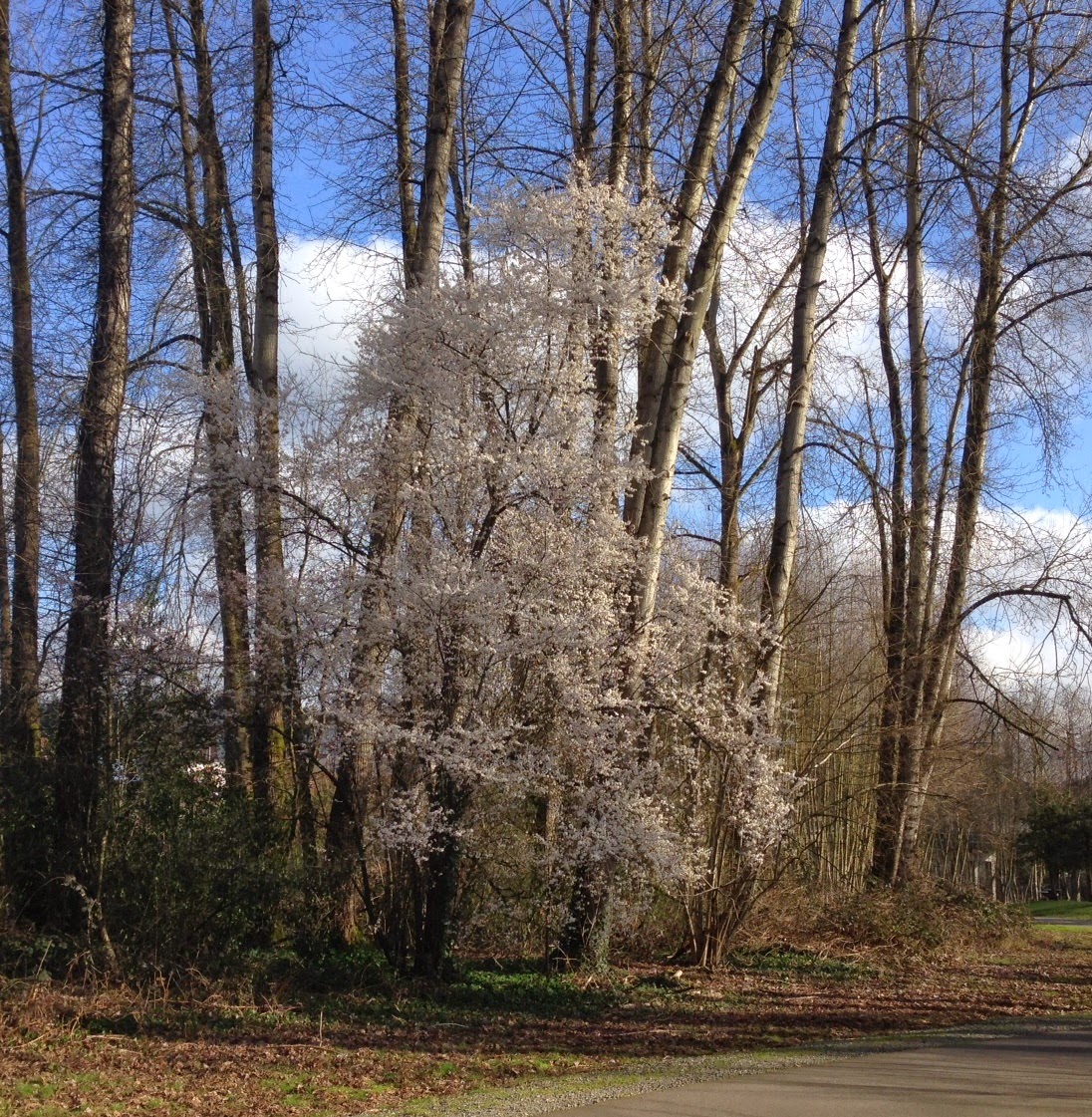 Signs of spring everywhere, including the flora here. 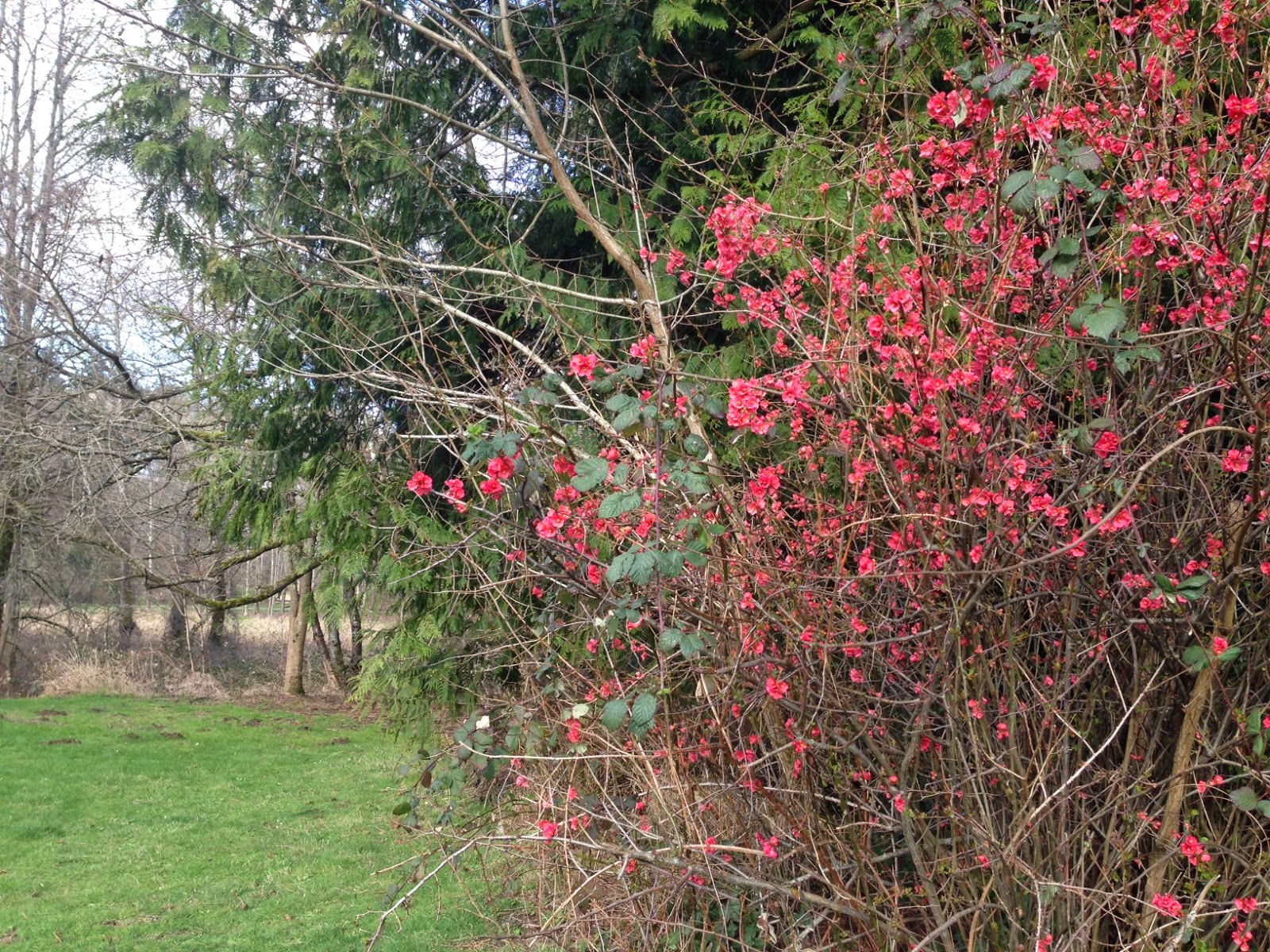 Add this color display to the scents of stirring buds and blossoms, and sounds of twittering birds, to get one glorious day March day in Bothell, Washington.