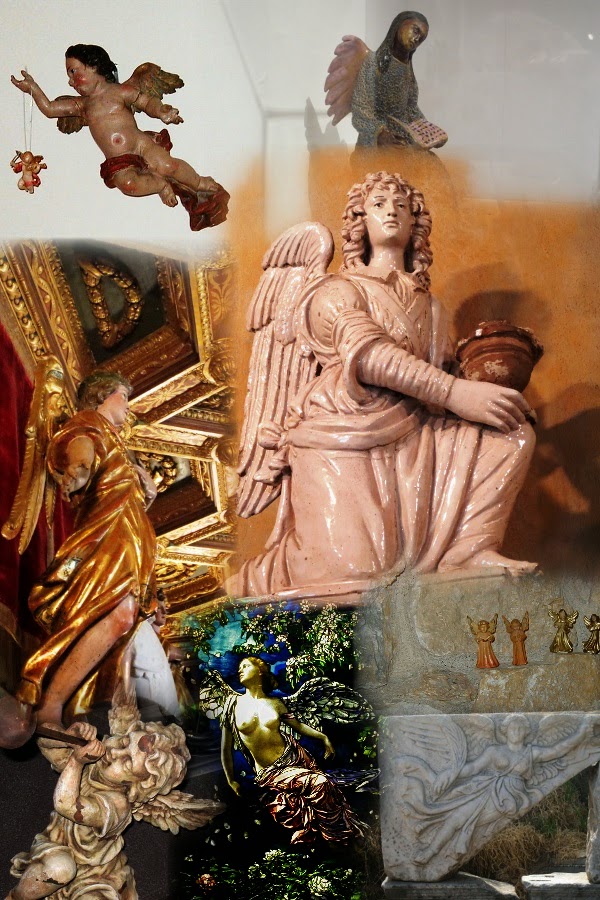 I was sitting at my computer a few days ago when I noticed my neighbor, Joe, carefully picking his way along the uneven underbrush by the river's edge. Officially known as the Sammamish River, the slough (as it's known by locals) is the sole outlet from Lake Sammamish into Lake Washington. As are most bodies of water, it’s seasonally fickle—lazy and gentle in the summer, strong and forceful in the winter. It gets especially lively during early spring as the mountain snow melts and spring rains descend. This year the water level has been especially high and turbulent.

As usual, Joe was wearing his billed hat to protect his bald head, but not as usual, he was carrying a machete. Joe is a nonagenarian and WWII veteran. Although he’s lively, strong and capable, seeing him with a lethal weapon got my attention. “Wow, Joe must be on a mission of some sort by the slough,” I said to Hubby, who walked over to the window to peer out. I was back working at my computer when I heard Hubby gasp.

I haven’t seen Hubby move that fast for a long time. He zipped down two flights of stairs, rushed out the garage door, and strode quickly along the canoe path where he crossed over into the underbrush. “Joe . . . Joe,” he kept calling. By now I was outside, too, standing on our deck with phone in hand, ready to dial 911, if necessary. (I knew I wasn’t agile enough to help physically with the rescue.)  I watched, my heart pounding, as Hubby traipsed through the weedy, uneven ground by the river edge, trying not to fall the same way Joe must have fallen. “Where are you, Joe?”

Joe answered, allowing Hubby to locate him in water at the undercut at the slough's bank. I watched Hubby trying to get into position to safely reach him in the water and maintain his own footing. I could see Hubby was having trouble, and began to dial a neighbor to ask for help, when suddenly a man--a stranger--appeared, leaping diagonally down the sloped hill in front of our building.

He had dark hair and full beard, trim body, horned-rimmed glasses—was maybe thirty years old. I gratefully watched him race to Hubby’s side and kneel down to help. Together they pulled Joe from under the embankment and brought him up onto dry land. Joe stood up, dripping wet, and took the arms of both--one man on each side of him--and got his footing in the tangle of underbrush. Joe had no hat, no machete, but he was OK. Wet, shaken, cold, but OK.

Almost as suddenly as he’d arrived, the stranger freed himself and darted around the house the same way he came. I scurried to the front door to see if I could see him running down the street. Nothing. No one. As I ruminated, I realized others in the neighborhood couldn't have seen what happened because of the orientation of the houses. Our house has the only view of the shore at that particular spot.

The stranger must have been walking across the pedestrian bridge that looks down at our townhouses and must have seen Joe fall. That means he was on the path outside our complex.  But . . . if so, how had he opened the locked gate? Had he leapt over our fence to come to the rescue? And how did he disappear so quickly? Leapt back over the fence? It’s six feet high!

Neither Hubby nor Joe had the presence of mind to thank him— everything had happened too quickly—but all three of us saw him. Was he an angel? I’m leaning toward yes.

Post Script: The picture to the right shows the view from my office window. Hubby is tall and standing up. Joe was invisible (from my window) after he fell.

Wow! What a feat for Jay and stranger to pull Joe out of the water. Timing is everything isn't it?

Angels everywhere, including you, Sally, and Jay!