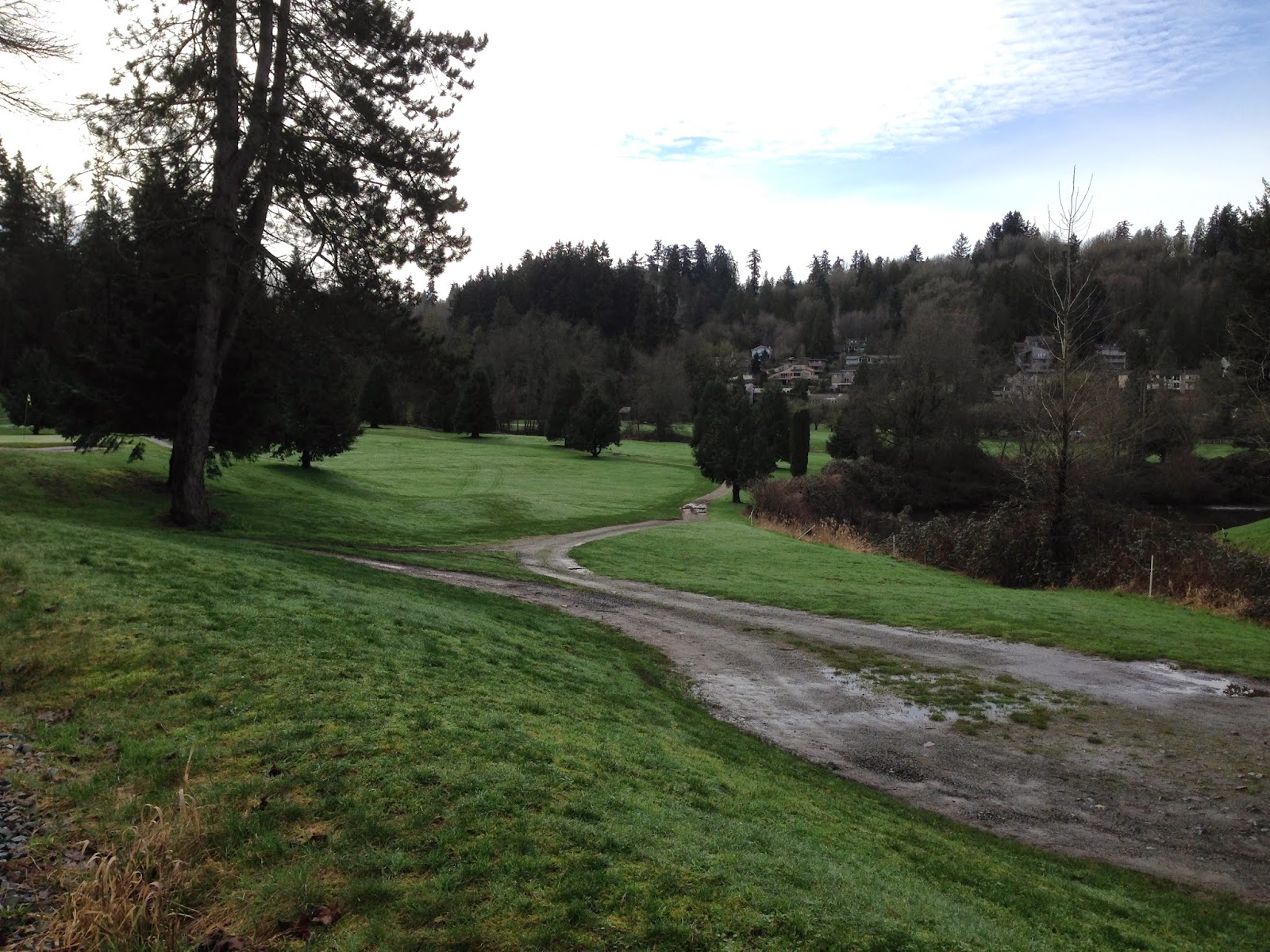 When I initially got involved with OneBothell, it was because I was worried. A sign announcing a rezoning request had appeared across the street from my neighborhood. The owners of the land, a golf course situated on a Conservation Easement, hoped to build seventy-six townhouses on one corner of the property. They needed rezoning to accommodate that use.

I attended a neighborhood meeting to discuss how we, as people who would be adversely affected by the change, could effectively push back on the rezoning. I was pleasantly surprised. This was not a brainstorming session. This was a focused and structured strategy developed by three men I’d never even seen before, let alone met—neighbors from a few blocks away. The three carefully outlined their ideas as to why and how we, the community, should fight City Hall on the rezoning. They proceeded to ask for volunteers to speak at a Planning Commission meeting and to requisition public records. The men shared details about the conservation easement the golf course occupied, including its tax-favored status, and answered questions.

No doubt in my mind, that first meeting had a negative spin. Upset neighbors were organizing to rise up with a collective voice to “Just say no!” No Zoning change! No development! No additional traffic! No loss of public access! NO, NO, NO . . . all of us being NIMBYs through and through.

Then, about a week later, a well-designed Website, OneBothell.org, appeared with a citizen petition to sign. Each day the Website grew in content. . . with tab after tab of news, FAQs, background, historical information, ways to volunteer, and photos of the golf course. The comments and signatures on the petition grew by leaps and bounds. Signs popped up on parking strips. Meetings took place with elected officials and public servants. Records were requisitioned and researched . . . combed for details. All with stunning progress. OneBothell.org had caught fire, and the fire was spreading.

Yesterday, as I fixed myself an early dinner so I could be at a City Council meeting by 5:45 p.m., I realized how excited I felt—and in a flash—I realized why. OneBothell is now miles beyond its negative impetus. Instead of being a “stop-something movement,” OneBothell has morphed into a “start-something movement.”  The power of community gathering together to express interest and care has become an upbeat, hopeful endeavor.

Now the people— (make that we, the people) are asking, “Why can’t we help the City buy the land? Why can’t we find the funds? Why can’t we sit at the table with the sellers and the City to find a solution that works for everyone? Why can’t we be the ones to find the resources to keep the precious open space in the community?”

As OneBothell’s explosive, positive energy rolls through the community, anything is possible.
at 10:16 PM

I agree 100%. I too was wringing my hands with fear and anger. One bothell has provided the citizens a cause and solution to a monumental issue.

Beautifully eloquent in your description of the issue Sallie! Thank you for raising the standard by which this discussion takes place! I'm a homeowner on the Golf course.. and I agree with your assessment and hope we can turn this into a positive for the city, county and state!