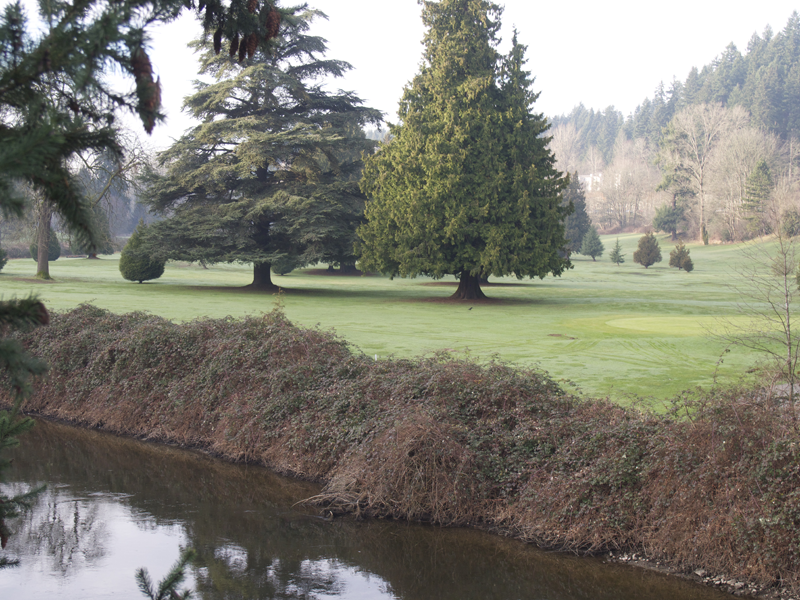 Funny, isn’t it, how you can meet some people multiple times without their leaving a lasting impression—while other people make an enormous impression from the first moment you’re introduced. It’s funny, too, how watching three people work together with passion and conviction can infuse a dimension of hope into the life of the observer.

In my January 4 post, Saturday Night in Bothell, I wrote about the local movement, OneBothell.org, that is growing into an impressive force in my neighborhood and the city itself. The three men behind OneBothell.org are remarkable people. From the moment I first heard them speak about the need to preserve threatened open space, I was impressed with their articulate vision. With each meeting I have attended, my awe has increased. These men are inspiring, both because of their individual commitments and the synergy their combined efforts manifest.

James, Jesse, and Jonty—younger than my children—are donating hours and hours of their lives researching records, meeting with movers and shakers, explaining their cause and their findings to politicians and residents. They are changing peoples’ minds and convincing local residents to push back on pressure being exerted by land developers.

At one meeting recently, our County Council representative said to Jesse, “I don’t know what you do for a living, but your presentation would hold up against any real estate attorney in town.” (The Councilman holds a law degree and has practiced real estate law.)  Jesse is a firefighter.

In another meeting, a City Council representative asked who had created the amazing Website. James humbly raised his hand. He continues to enhance OneBothell.org into the wee small hours of the night. At meetings he sets up his computer to provide visuals . . . and takes over the narrative when Jesse turns to him to ask for augmentation.

When a dozen-plus interested citizens met with our State Senator, Jonty—as he always does—kept his laptop running and offered expertise and fact checking as the conversation shifted. Jonty interrupts as necessary to clarify the topics. The three men defer to each other and can almost finish each other’s sentences, so concerted is their effort.

These three men are inspiring collaborators and astonishing in their willingness to spend dozens of hours of "free time" each week, working independently at their own homes until exhaustion sets in—all for this noble cause. When there is such energy there is hope. When there is hope, it’s fun to get up in the morning.

Bravo to the three Js—I am honored to be an observer of their worthwhile endeavor. And . . . I haven't felt this hopeful, in general, for a long time. Thank you!
at 9:03 AM